Ronen Kleinman began his career in workers’ compensation litigation in 2000 while employed as an associate with the law office of George Theofanis and later with Goldstein, Gurvitz, Marlowe, and Miller, LLP. During this time, Ronen gained invaluable experience which allowed him to build a solid foundation for his litigation career. Then, in 2001, Ronen joined Glazer & Blinder and became a partner in 2005.

In 2008, Ronen left Glazer & Blinder in order to found Kleinman & Associates, a Workers’ Compensation Defense firm. In 2012, Ronen became certified by the California State Bar as a Workers’ Compensation Specialist. After 12 years of defending corporations and seeing how so many applicants were being denied the care and benefits that they deserved, Ronen began representing injured workers’ rights. A couple years later, the practice switched to exclusively representing workers’ rights, and does so to this day.

With over 18 years of experience as a workers’ compensation attorney, 15 years in defense and 3 years representing applicants, Ronen is dedicated to the representation of injured individuals in the San Fernando Valley, the Greater Los Angeles area, and all of California.

Get Your Free Consultation 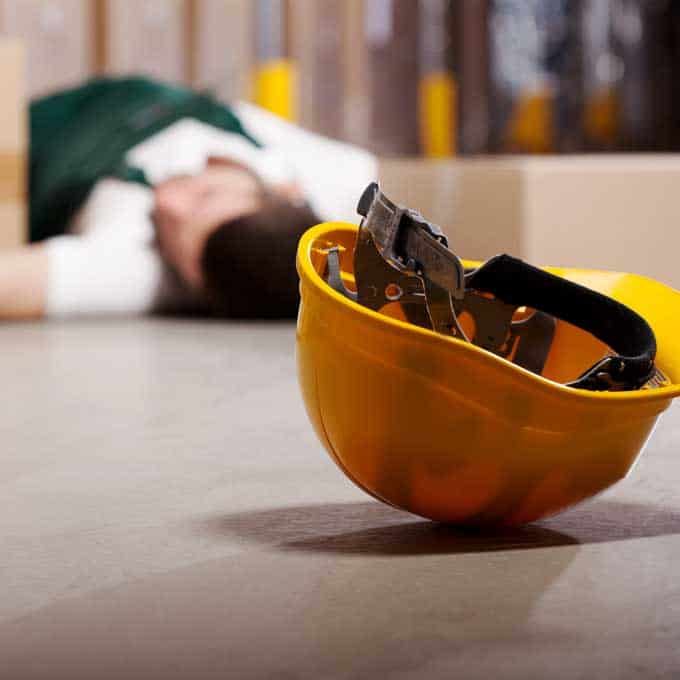 Our Helpful Approach To Workers’ Compensation

Ronen is an experienced litigator with several successful cases having been brought before the Workers’ Compensation Appeals Board on behalf of injured workers. Having previously represented employers in workers’ compensation cases, he has insight into the techniques and tactics often used by these employers to defend their claims. This unique perspective allows him a distinct advantage in arguing your claim.

Ronen continues to represent all types of applicants in workers’ compensation lawsuits throughout California. His decades of experience combined with being a certified specialist by the State Bar of California in Workers’ Compensation means that he has developed a system of handling claims that produces exceptional results for his clients.

Kleinman & Associates is here to help you through the entire process of your claim. We put your needs first by providing you with the personal care and attention you deserve. Our years of experience in workers’ compensation cases will help you get the benefits and settlement you deserve. For questions regarding how Kleinman & Associates can help you, contact us on our website or call us at (818) 501-5220. 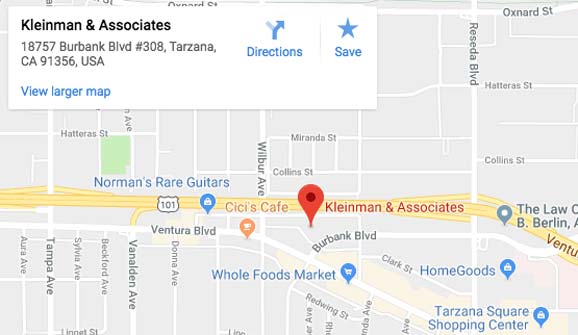